Keep up to date on giveaways and news!

The mystery behind the music. Hey man, nice shot. 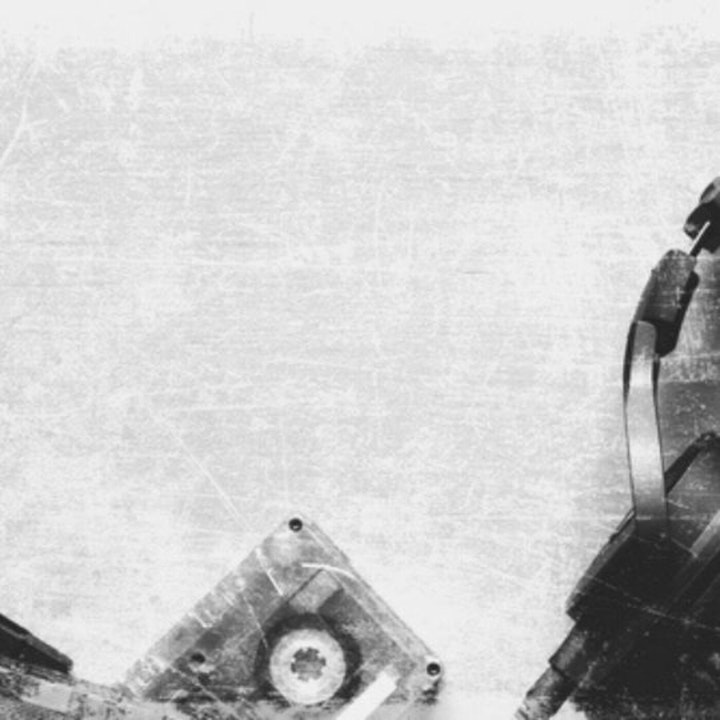 In the mid 90's, Filter released the single "Hey man nice shot", and it was instantly shrouded in rumors. Who was this new band? Who were they singing about?
Kurt Cobain had tragically lost his life the year before and that was who everyone speculated the song was about.
But the true story and inspiration of the song was a man who had made a stand in the late 80's
On this episode we cover that story and discuss how dreamy Filter front man, Richard Patrick is.

Keep up to date on giveaways and news!

Email has been submitted. 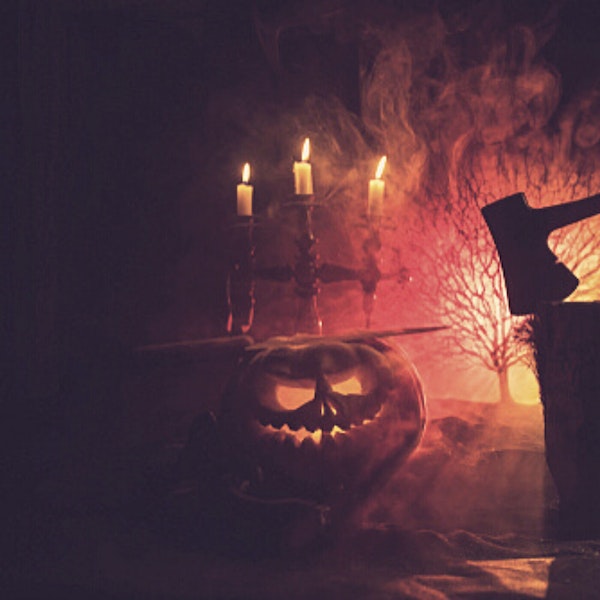 Halloween is a time when all the spooks and ghosts come out to play. The veil is thinned and the dead walk among us. They don't m… 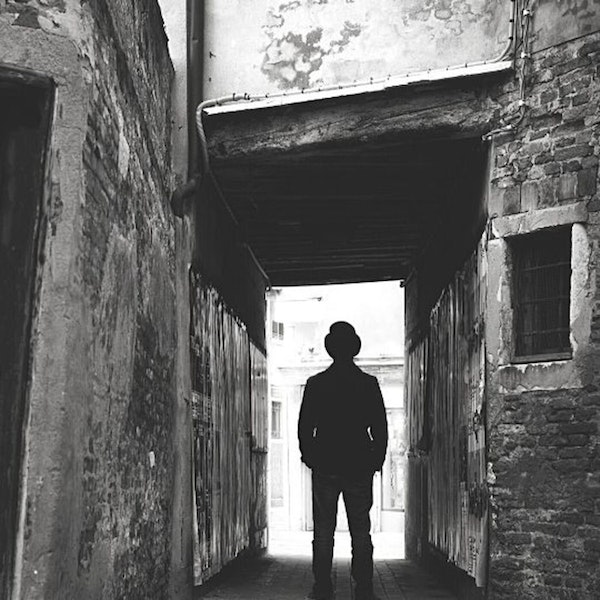 The Bloody Axe of Austin: The Servant Girl Annihilator

Do you know about Austin's bloody past? Before Jack the Ripper struck fear in London, there was a similar mad man roaming the the… 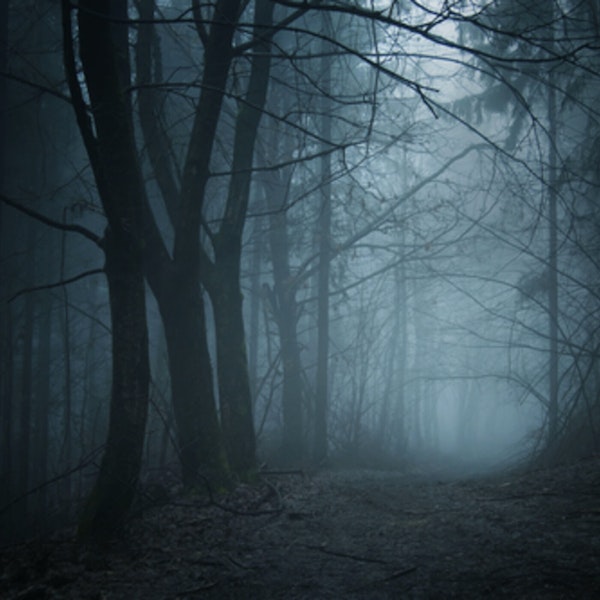 In 1980, in an area just outside of Houston Texas, a new section of the Newport neighborhood was breaking ground. New home owners…